Following the escalation of the Syrian conflict in 2012, from 2012 to 2020 the Italian Cooperation invested 77 million euros in Jordan to support interventions in response to the consequences of the Syria crisis, to sustain both refugees fleeing from Syria and the most vulnerable Jordanian host communities. In assistance to International Organizations  (ICRC, UNHCR, UNICEF, UNOPS, UNWomen, WFP, WHO), 55% of which were allocated on the multilateral channel, while 45% were allocated on the bilateral channel (humanitarian interventions, assignments to CSOs and direct management).

In 2020, the Italian Cooperation has allocated nearly 13,75 million euro to assist Civil Society Organizations and International Organizations in the implementation of projects in the sectors of Education, Health, Infrastructure, Livelihoods, Food Security and Protection, of which 6.25 million for emergency initiatives and 7.5 million for LRRD initiatives to be implemented starting from 2021.

The planning of ordinary funds before 2019 focused on supporting initiatives linked to the consequences of the Syria crisis in the country, and on strengthening institutional capacity, supporting in particular the Jordanian Ministry of Municipalities.

With the signing of the new MoU with Jordan in 2017, the Italian Government commits to grant donation funds for an amount of no less than € 19 million and subsidized loans for € 143.8 million, in 2017-2019. The funds are aimed at financing the initiatives that fall under the strategic priorities identified in agreement between the parties, in the following areas of intervention: promotion of sustainable growth through the efficient use of local resources; social cohesion; and governance. 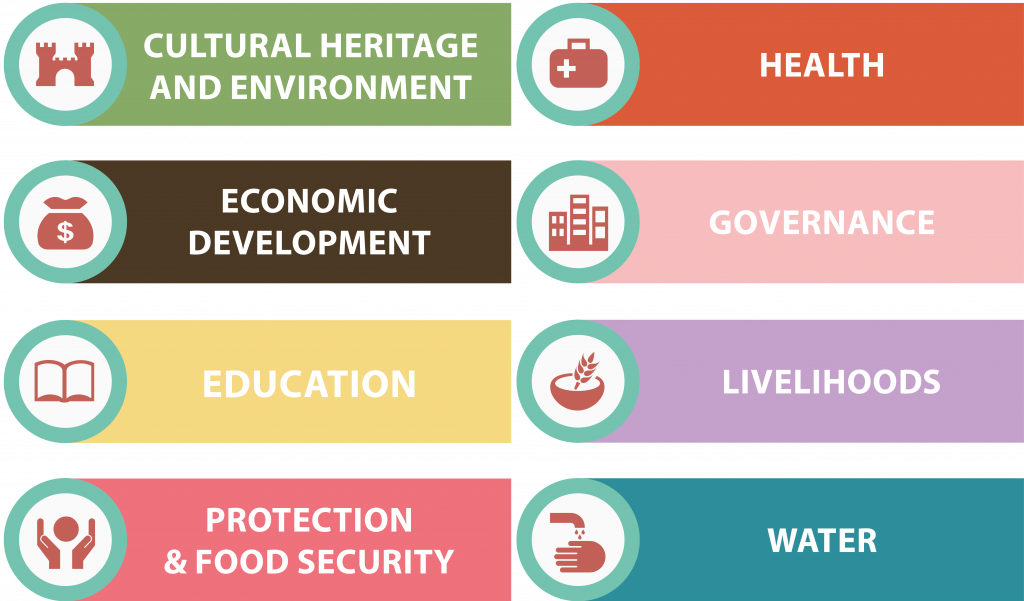 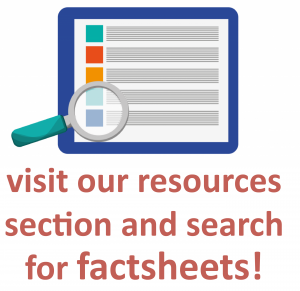 AICS is proud of its continuous involvement in the preservation of important sites of cultural heritage to safeguard Jordan’s legacy from the past. AICS programmes have included Disaster Risk Management in the Siq of Petra, the ancient capital of the Nabatean Kingdom and one of the world’s richest and largest archaeological sites, through a programme launched in 2012 that aims to prevent and mitigate landslide specific risk in the Siq. AICS is also supporting the creation of a Regional Institute for Restoration that will be dedicated to the protection, conservation and restoration of monuments, archaeological sites and world-heritage tourism sites in the Region, in addition to sustainable tourism initiatives in Madaba and technical support to the Government of Jordan and a COVID-19 socioeconomic recovery in the protected area of Shobak castle, started in 2021. 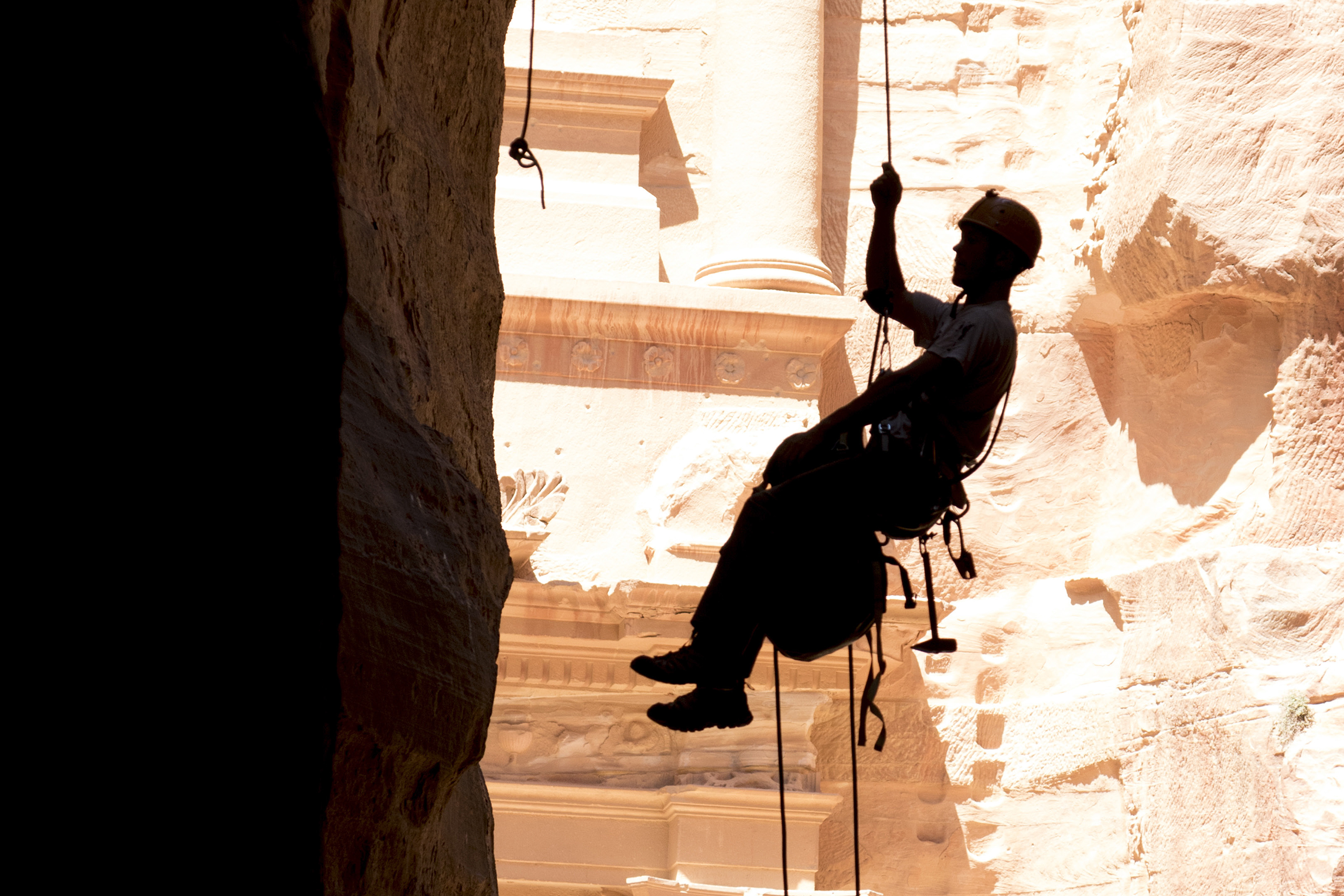 Striving to achieve inclusive growth, AICS has worked extensively with development actors to create enabling conditions for economic development in Jordan. AICS is partnering with Jordanian Institutions, international partners and Italian CSOs to provide training and increase competitiveness in diverse sectors. Lately, it has approached and continues to cooperate with textile and fashion industries to foster economic and job opportunities, by investing on capacity building and opening effective links with the job market. 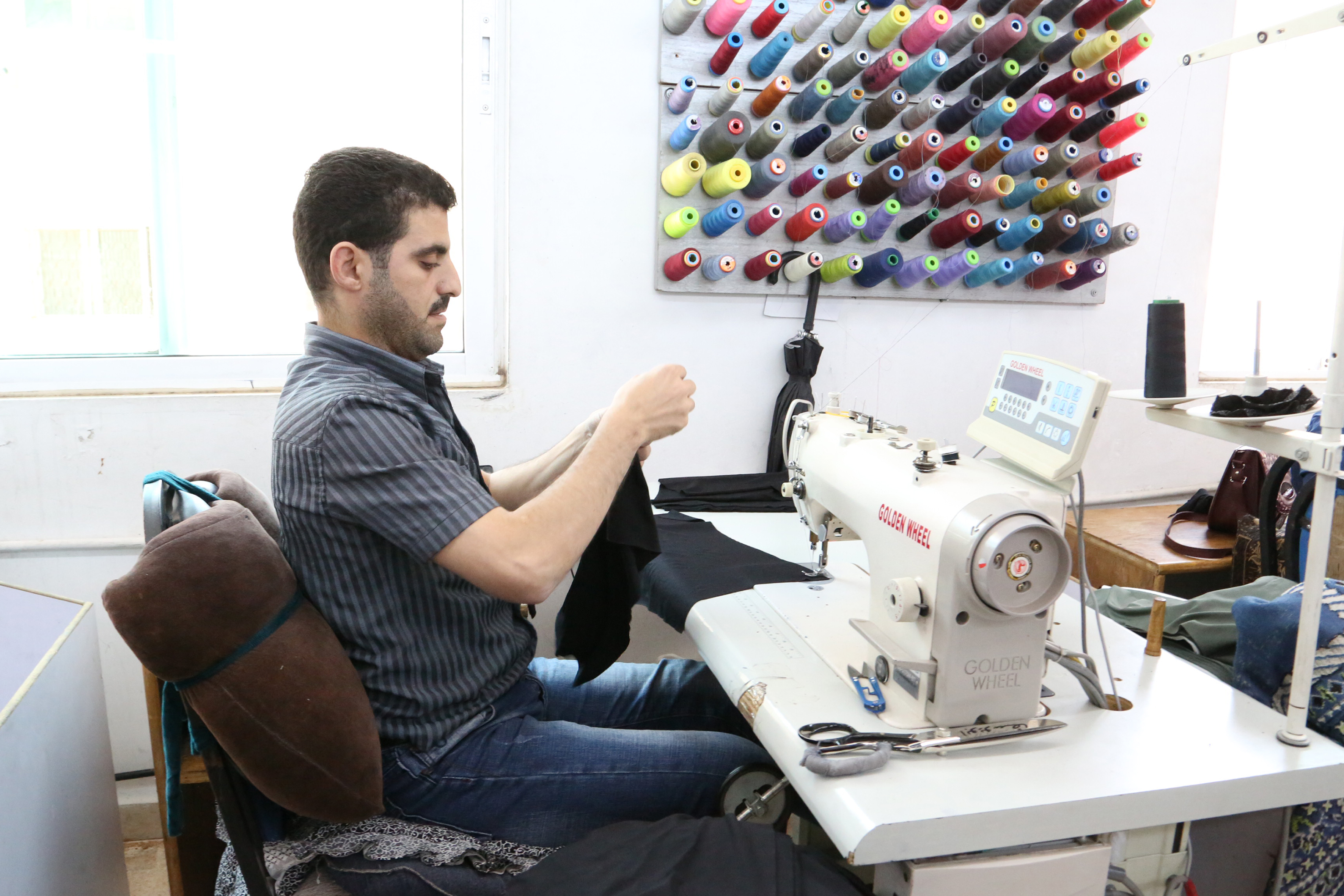 AICS has supported initiatives in response to the Syrian crisis, focused on the renovation of school infrastructures to enhance access to education, and on the improvement of the educational system to strengthen its quality and inclusiveness. In the framework of the 2017-2019 MoU, the parties agreed on an Italian contribution to the implementation of the “National strategy for human resources development 2016-2025” through an 85 million Euro sector budget support programme (in the form of soft loan), currently in the stage of negotiation. The initiative targets Early-Childhood Education and Development, and Technical and Vocational Education and Training, with a specific focus on the development of competencies related to responsible and sustainable tourism and the conservation and valorisation of cultural heritage and natural resources, sectors in which Italy has significant expertise. 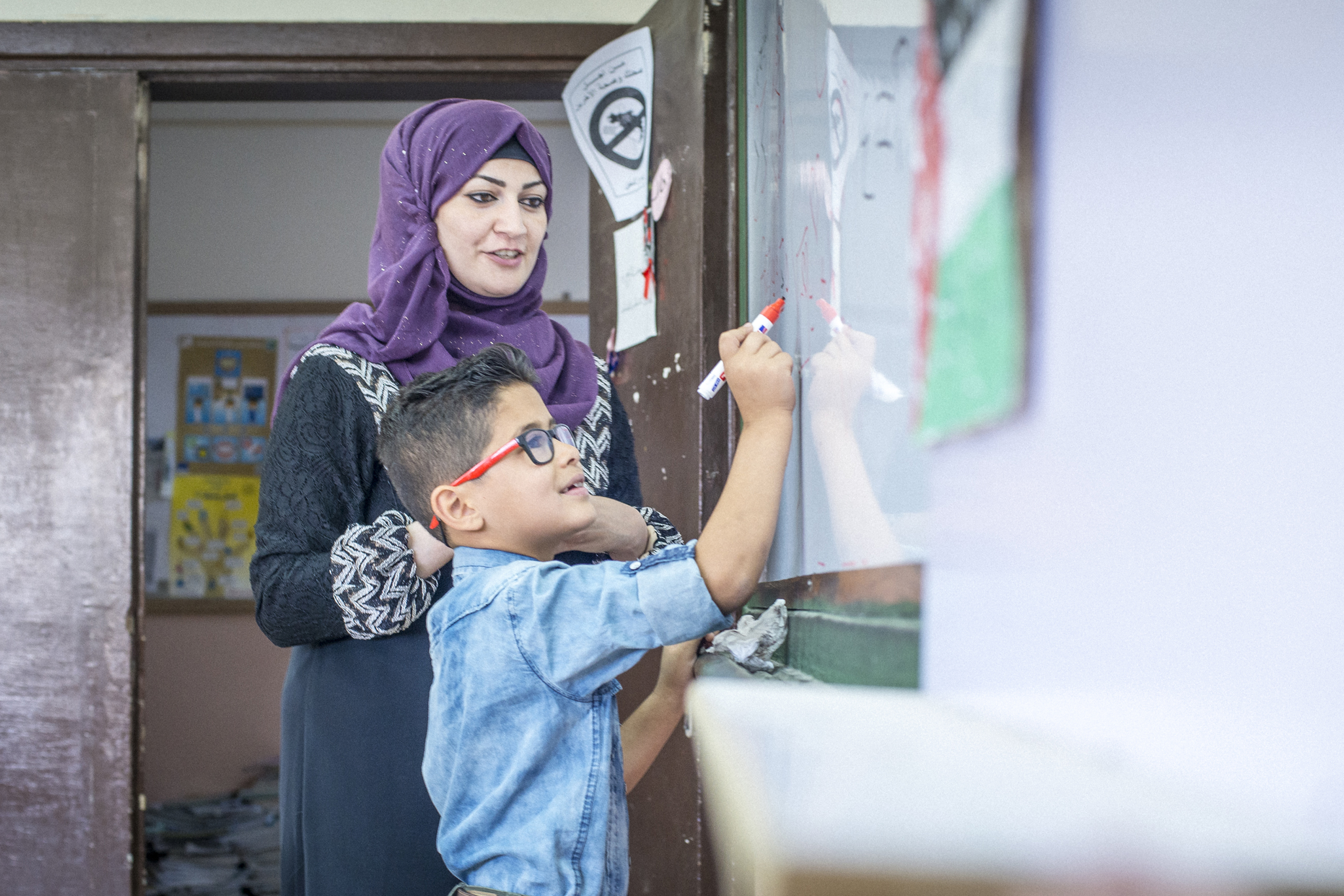 AICS provides medical equipment and medical services - including the rehabilitation of health centres - to people in need, with a focus on the ones affected by the Syria crisis. The first intervention in the Health sector is the Italian-Jordanian field hospital, which started operating in September 2012 in the nascent Za’atari Refugee Camp through a partnership among the Italian National Alpini Association, the Civil Protection Department, and the Jordanian Royal Medical Services, with the support of the Italian Cooperation and the government of Jordan. 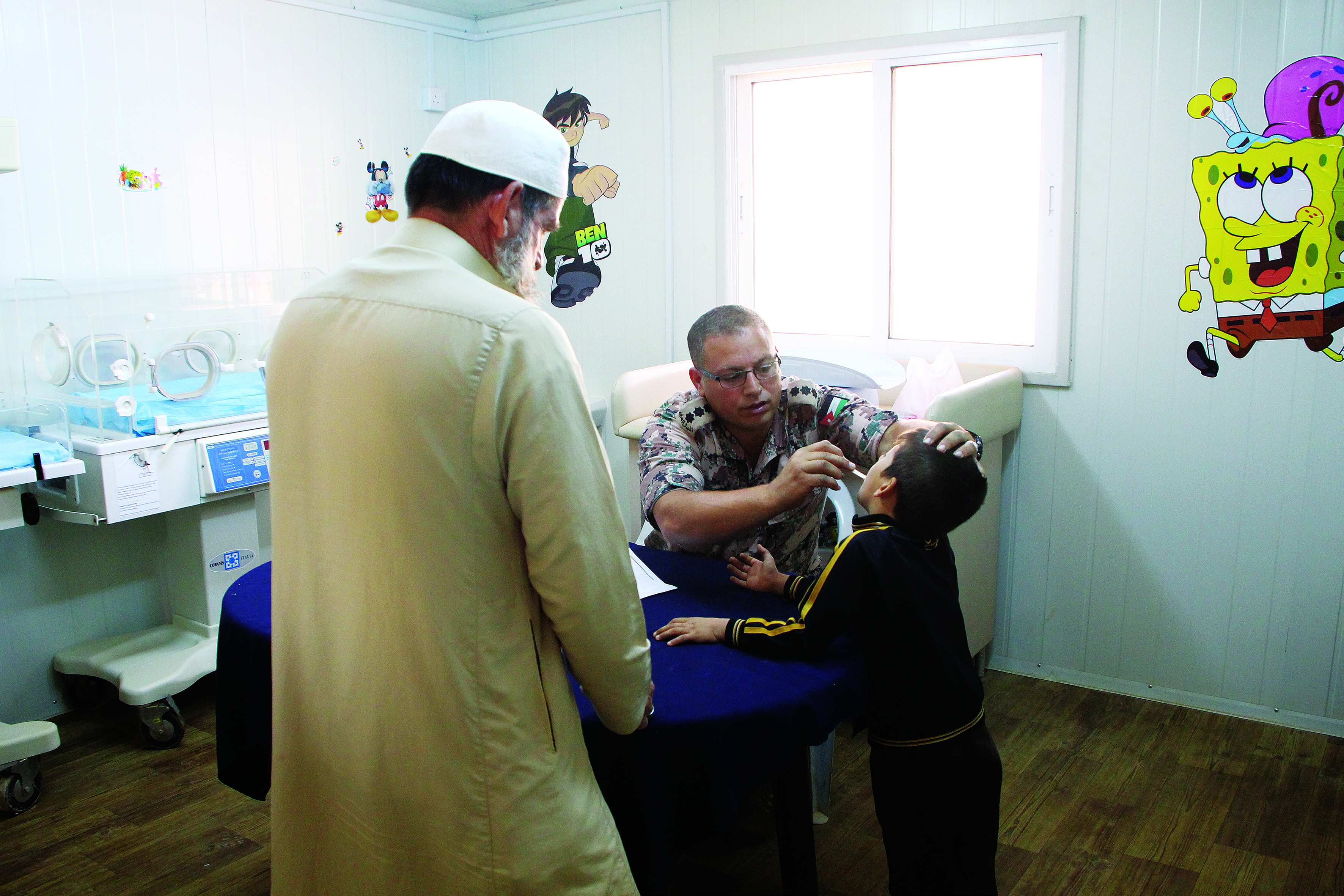 AICS assists the Government of Jordan in promoting effective poverty reduction strategies by working jointly with local institutions on strengthening governance capacity. In support of local municipalities and with the aim to facilitate national development progress, AICS carries out public works such as infrastructure, roads and building rehabilitation, to help improve delivery of essential public services and ensure that the most marginalized people meet their needs to live in a safe a secure environment. 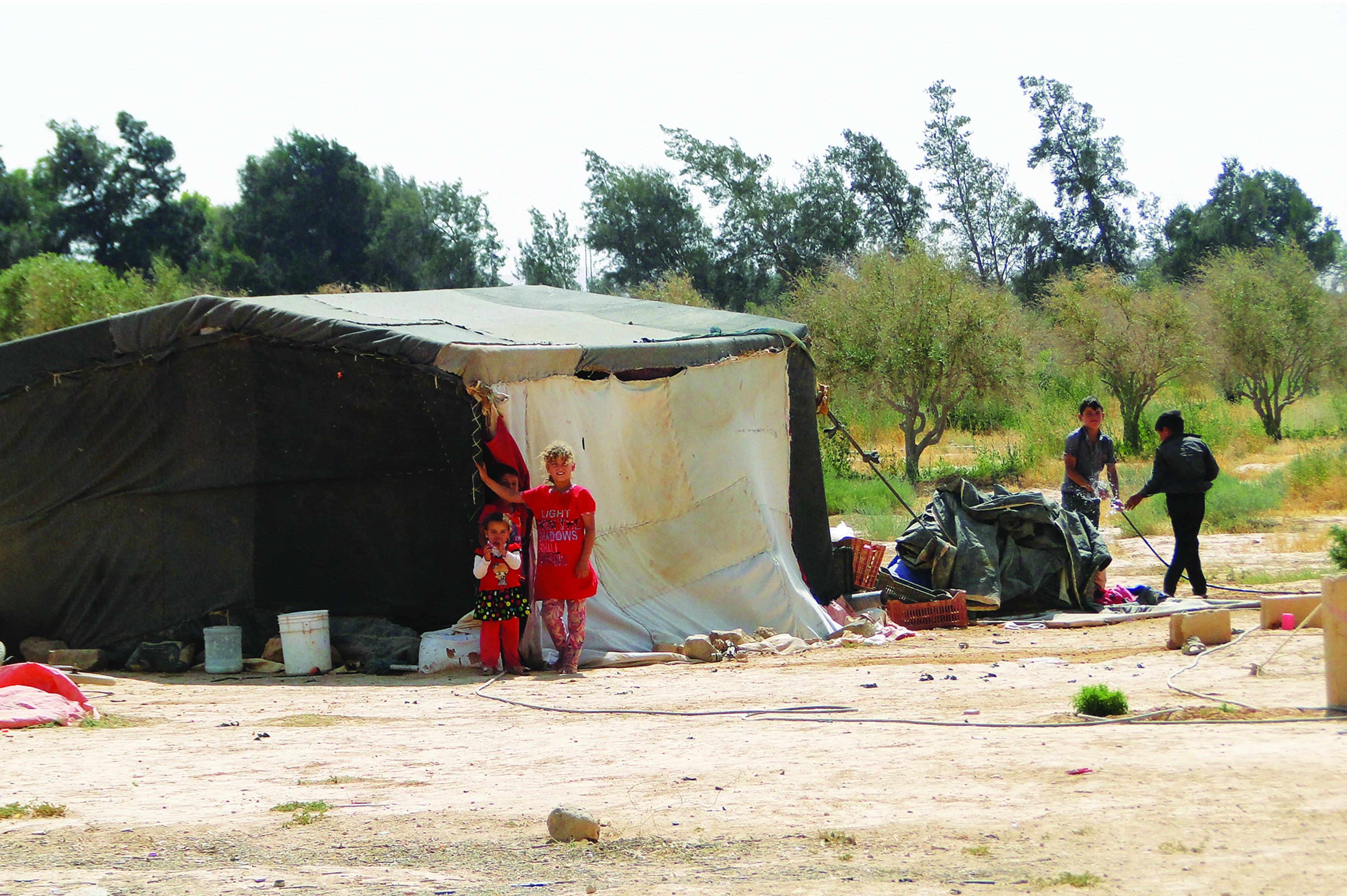 AICS goal to reducing inequality has increasingly promoted initiatives to restore prosperity, wellbeing and dignity through enhanced livelihoods opportunities. Through its programmes implemented by International partners and CSOs, AICS encourages women and youth empowerment, supports persons with disabilities and helps people secure long-term means of subsistence by taking ownership of economic initiatives, to enhance in the long run Jordan’s prospects for sustainable growth. 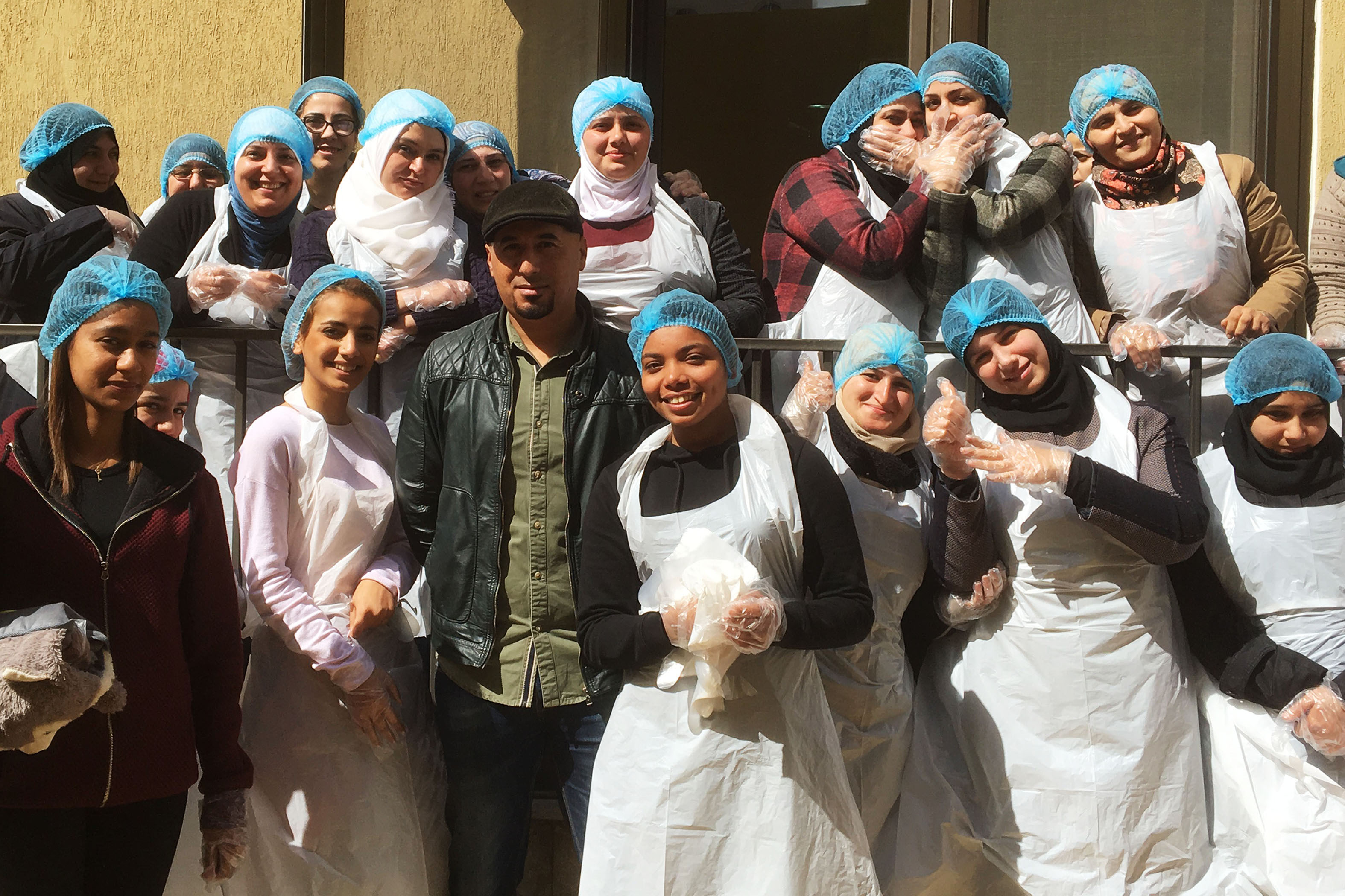 AICS protection programmes focus on people safety with special attention to the most vulnerable refugees and Jordanians who do not have access to basic assistance. In accordance with international standards and in coordination with local partners and institutions, AICS works to reduce the risk of exposure to violence and abuse, within Jordanian refugee camps and within communities across the country. 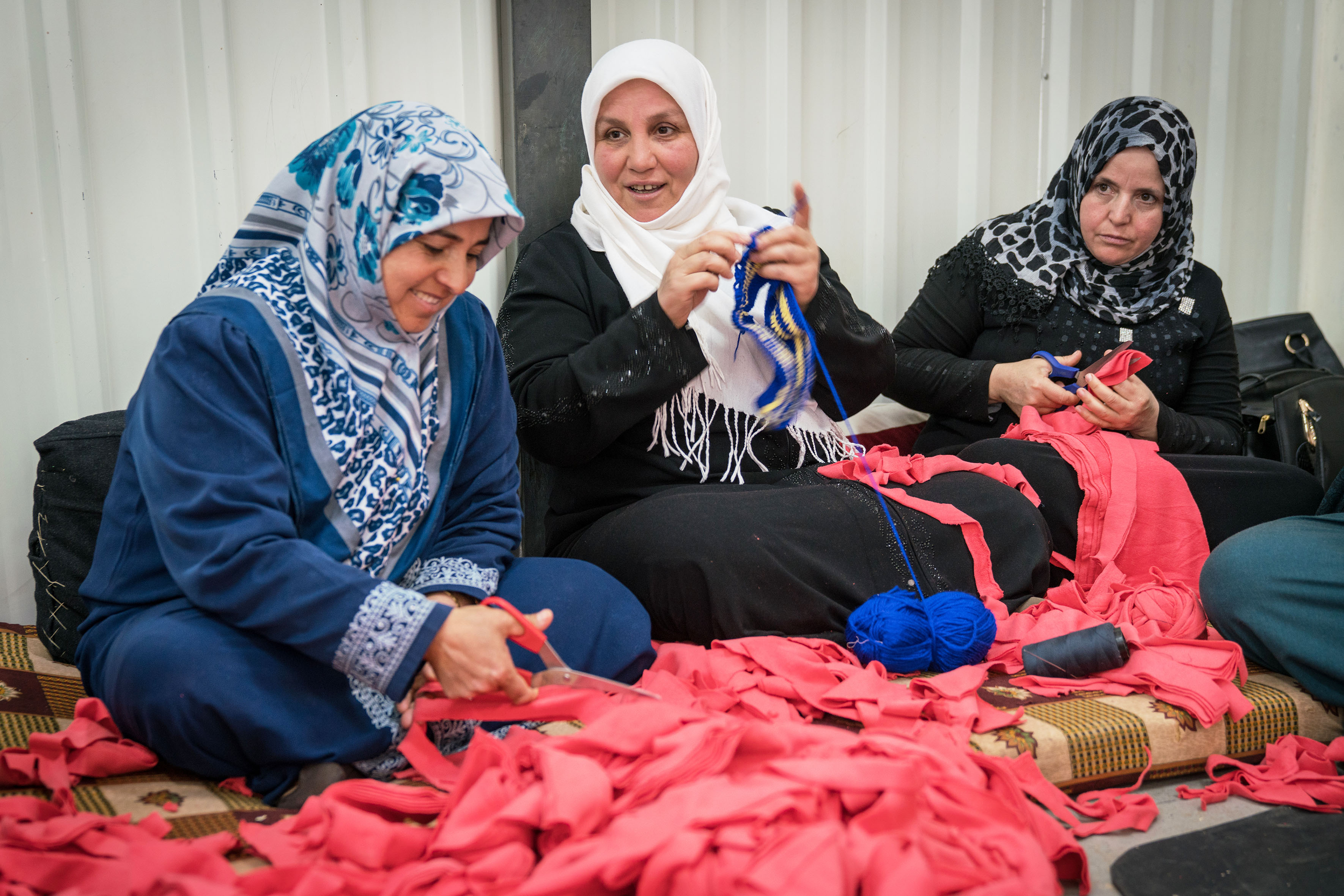 AICS interventions have grown over the years to assist Jordan in addressing its scarcity of natural resources and to improve people's access to essential services. As the regional crisis undermined the capacity of local institutions to provide basic needs, AICS is carrying out rehabilitation projects aiming at restoring sewers and water pipes in the Northern municipalities. AICS is also proudly participating to the Red Sea-Dead Sea project aimed at transferring seawater from the Red Sea to the Dead Sea through the construction of a pipeline, pump stations and a desalination plant. 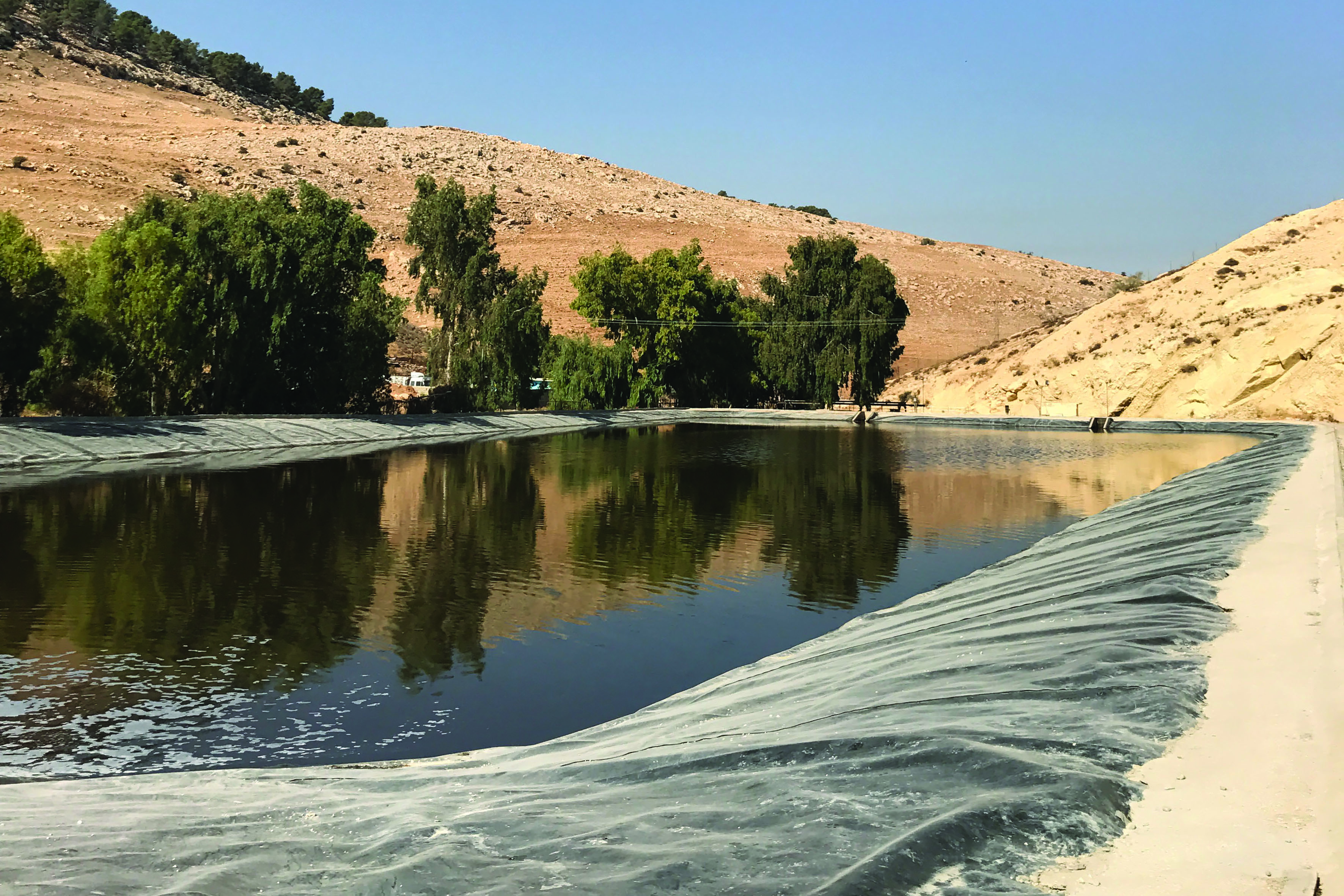