Now entering its 9th year,  the protracted conflict in Syria has created a complex humanitarian emergency in the Arab Region, with two thirds of the population displaced and socioeconomic pressures on the neighbouring states. AICS provides assistance and protection to population inside Syria, as well as refugees and host communities affected by the crisis in Iraq, Jordan, Lebanon and Turkey, to ensure that vulnerable people have their basic needs covered and to enhance livelihoods opportunities.

The Syrian conflict is one of the major humanitarian crises in recent history. It is estimated that the number of deaths due to direct and indirect causes - given by the limited access to essential goods and services - ranges from 320,000 to almost 500,000.

Since the beginning of the crisis, according to the UN Office for the Coordination of Human Affairs (UNOCHA), about 13.1 million people in Syria have been in need of humanitarian assistance. Among these, 5.6 million people have faced the severe consequences of the escalation of hostilities, forced migration and limited access to basic goods and services.

Of the 5.5 million Syrian refugees resettled worldwide, mostly in neighboring countries, a very limited number have returned to Syria, while some 6.3 million, of which the majority are minor, are internally displaced.

No humanitarian assistance or protection service can compensate for the lack of a political solution to the crisis. In this context, the protection of persons affected and/or at risk constitutes for the Italian Cooperation the basis for the programming of the humanitarian response.

From the end of 2012 to today, the Italian Cooperation has allocated around 286 million euros in response to the Syrian crisis: in Syria (27%), in neighboring countries (Lebanon 38%, Jordan 25%, Iraq 1%, Turkey 0.7 %) and at the regional level (7%), in line with the national plans of the various Governments and with the plans of the United Nations

In the country devastated by the conflict, the Italian Cooperation intervened with € 46,261,453  allocated to interventions in different regions of the country, both in the areas controlled by the Government and not. The projects, realized in collaboration with CSOs working in the area and with UN agencies, including UNHCR, UNRWA, UNI-CEF, WHO, OCHA, IOM, WFP and FAO, respond to the needs of internally displaced people, in terms of Food security, Protection, Child protection, support to women through income-generating activities, and access to primary services, including health, psycho-social and educational services. 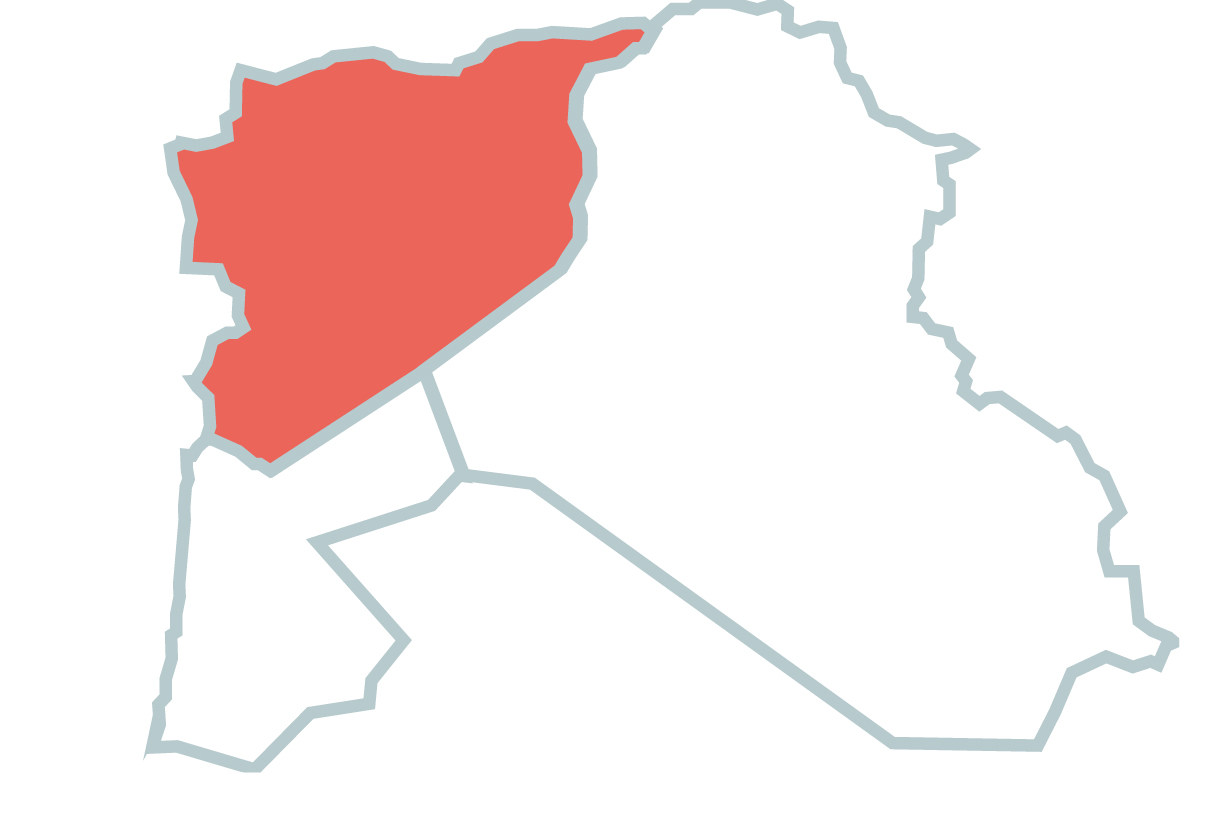 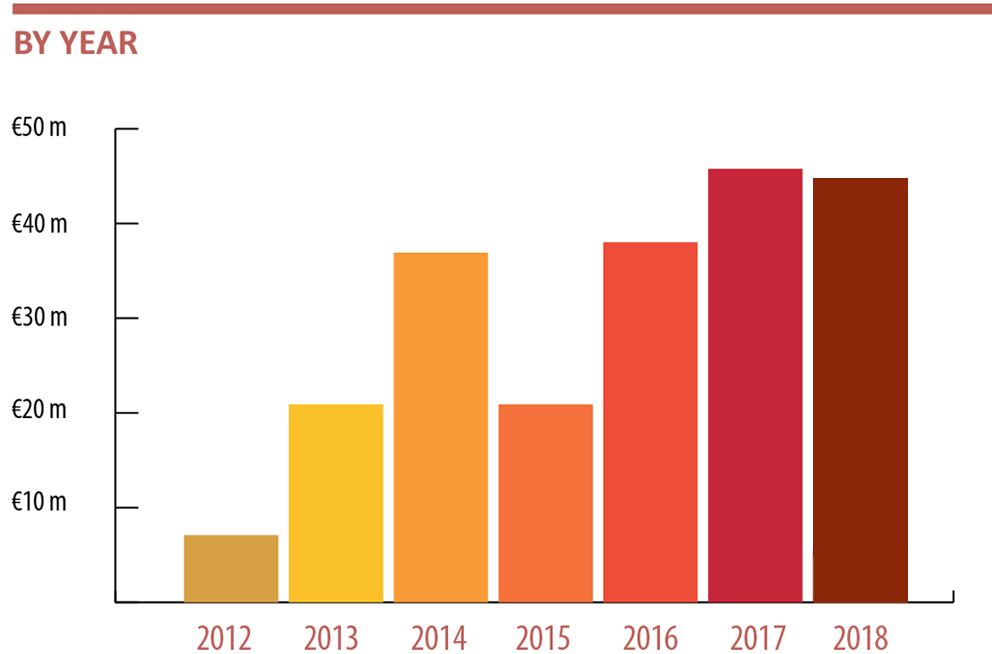