Located in the heart of the Middle East and independent since 1948, Jordan has a recent history of rapid population growth due to regional crises and subsequent movements of people. The country has in fact welcomed people fleeing the Lebanese civil war, Iraqis seeking refuge after the Gulf War and Iraq War, and a large number of Palestinians coming from the West Bank and Gaza Strip. Since March 2011, with the exacerbation of the Syrian crisis, unprecedented numbers of migrants from Syria have arrived in Jordan.

Although not a signatory to the 1951 Convention relating to the status of refugees, Jordan has accepted a number of migrants that, to date, represents almost 30% of the total population.

The International Cooperation strategies in Jordan prior to 2011, with the exception of the Palestinian issue, were characterized by strictly socio-economic interventions.

Started in 2011, the Syrian crisis has had significant repercussions on the socio-economic stability and security of Jordan, which add to the already present need to implement political-social reforms aimed at improving the economic condition of the country. The massive influx of Syrian refugees, to whom access to public services has been granted (although with some limitations) on a par with the local population, has put a strain on the ability of the country to maintain a qualitatively and quantitatively adequate level of services to the citizens. In particular, there has been competition on the informal and unskilled labour market and on the use of water, which is an already scarce commodity in Jordan.

The economic burden on the public balance derived from the increased demand for services is quantified by the Jordanian government at USD 10.288 billion from 2011 to 2016. However, domestic markets have reacted quite well to the increase in demand for primary goods, whose prices have not significantly increased in the last 4 years - except for housing and bread prices.

The International Monetary Fund estimates that 26% of the Jordanian economy is informal. It is estimated that the consumption of the already scarce water resources has increased up to 40% in the areas of greatest concentration of the Syrian refugee population.

Despite the generous influx of money made available by the international community in the form of humanitarian aid and development aid, more than 80% of Syrian refugees living in urban and rural settings continue to live below the poverty line; 39% have no access to sufficient quantities of food (and are therefore classified as food insecure) and a further 26% are at risk of being in a state of food insecurity. Child labour has doubled compared to 2007 and involves almost 70,000 children, mostly Syrians, 64% of whom are employed in potentially dangerous conditions and at risk of abuse, while 28% of them are under the age of 14.

Tourism is one of the country's leading economic sectors, and has excellent growth potential. Nevertheless, the investments of the Jordanian Government have focused above all on improving infrastructure, promotion and services, and to a lesser extent on the conservation and enhancement of cultural heritage.

THE ITALIAN CONTRIBUTION IN JORDAN

In light of the financial commitment undertaken by Italy at the 2016 London Conference to support the country in coping with the devastating impact of the Syrian crisis, Jordan was included in the 2016-2018 planning document among the priority countries for the Italian cooperation. Efforts to ensure the allocation of priorities and the setting of efficient targets to pursue sustainable and long-term improvement initiatives have been applied consistently, within a participatory approach that increases the participation of local Institutions.

In March 2017 the Italian government signed a Memorandum of Understanding (MoU) with the Jordanian Government for the period 2017-2019 aimed at strengthening bilateral cooperation and contributing to the achievement of the objectives set out in the Jordanian Government's planning documents: the 2016-2018  Development Programme and the Jordanian plan in response to the Syrian crisis - Jordan Response Plan (JRP).

AICS Amman is currently implementing programmes based on the strategic priorities identified in the MoU, as follows:

A new Framework Agreement between Italy and Jordan was signed on May 13, 2018, replacing the previous agreement of June 16, 1965.

The Framework Agreement intends (i) to improve the existing relations between the two countries, with specific reference to the Development Cooperation sector, (ii) to implement the activities agreed upon and to be agreed between the two countries and financed by the Italian Republic, or from other Italian entities, in the most efficient possible way, (iii) reaffirm the Italian availability to support the development strategies of Jordan with projects that are carried out in compliance with these strategies, international principles and obligations deriving from the Italian membership of the European Union, (iv) encourage cooperation between public and private entities, as well as between national and international organizations, in order to implement cooperation and development initiatives.

In particular, Article 4 of the Agreement defines the creation of a 3-year Country Programme with the aim of creating a specific development and cooperation plan, including the definition of sector priorities, expected results, and implementation methods.

The agreement intends to initiate a structured medium and long-term cooperation in favour of the Hashemite Kingdom of Jordan that goes beyond the response to the Syrian humanitarian crisis. 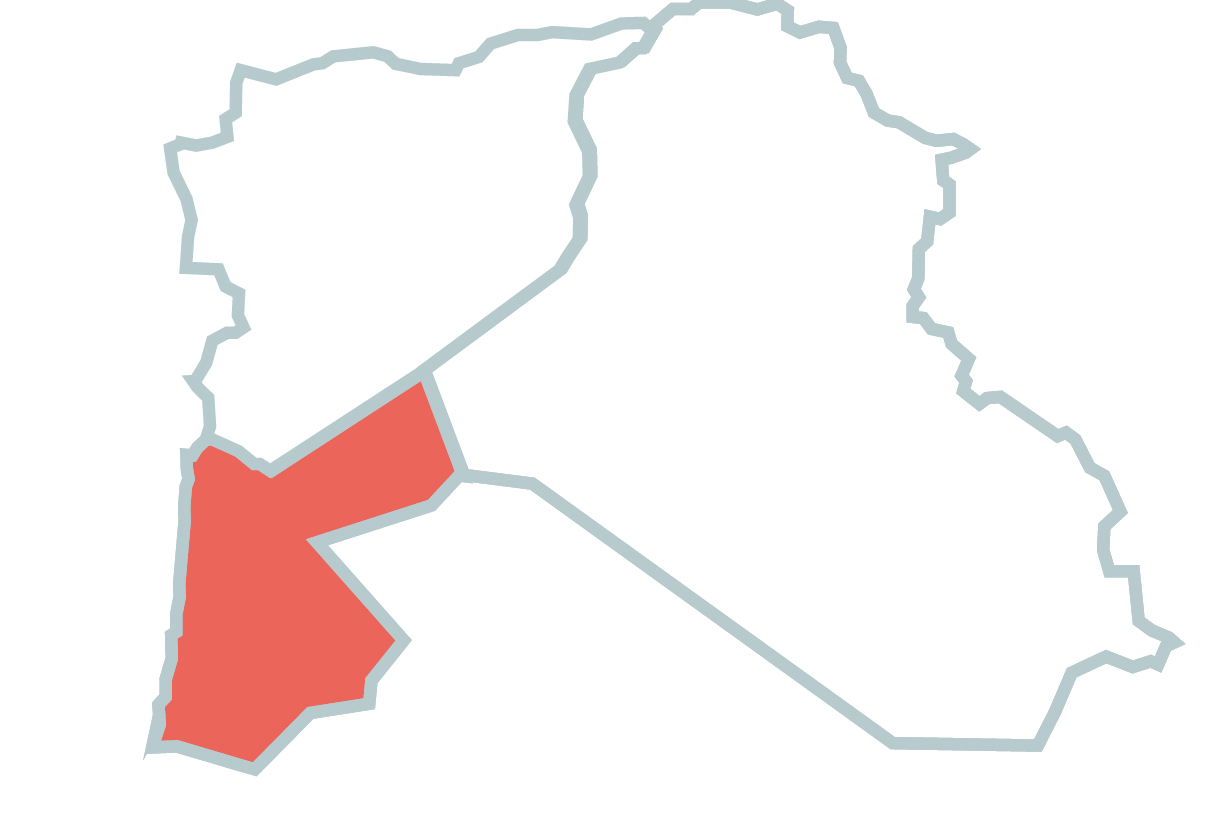 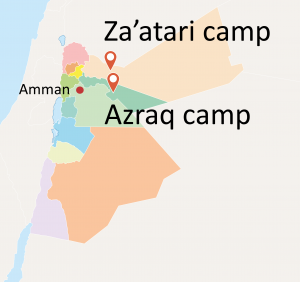 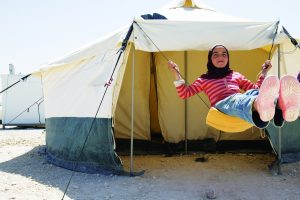 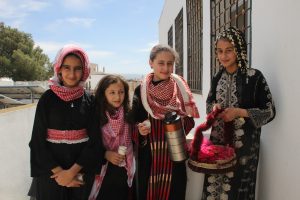 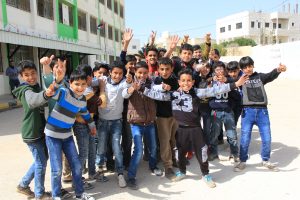 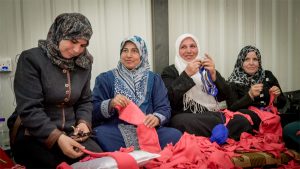 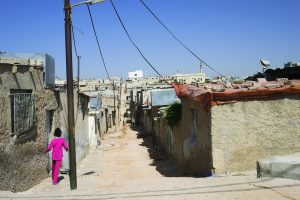